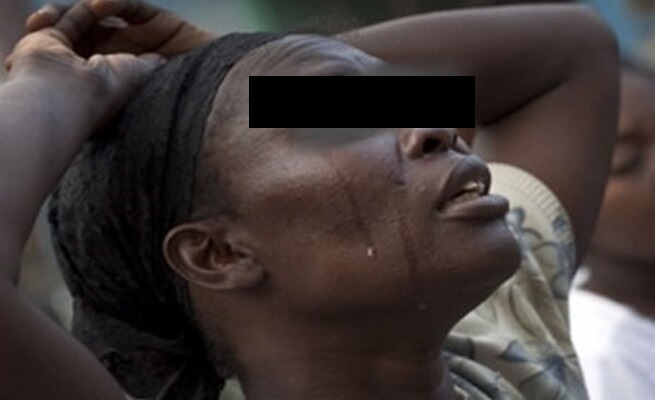 A Mwenezi woman was shocked when her former husband, a teacher at Budirirai High School in Mwenezi produced birth certificates for his nine other children when he defended his paltry offer of RTGS$1 000 maintenance for three kids.

Dorcas Mapindu could not hold back her tears when Mathew Gwenhure, told Resident Magistrate Honesty Musiiwa that he could only pay RTGS$1 000 maintenance for three kids instead of the RTGS$6 000 that the ex-wife was demanding because he had nine other children.

Mapindu said she all along knew that Gwenhure who she had divorced a few years earlier had two other wives and five children. She was shattered when it emerged that he had since married a third wife and had a total of nine other children.

She told Two Nations that now that evidence had been provided, there was little she could do to convince the court to accept her demand.

Gwenhure said he had three wives and he earned RTGS$12 000 a month as a teacher. Tears ran down Mapindu’s cheeks as the evidence unfolded.